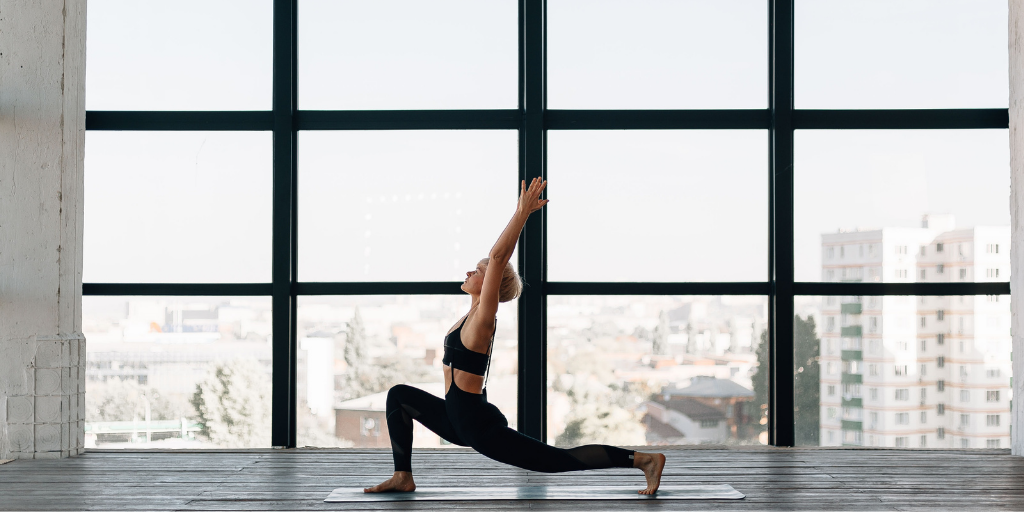 $39 per person​ | $19 direct debit members & teacher trainees
BOOK NOW
​Winter Solstice is celebrated on the shortest day of each year and is known as the day the sun stands still. Scientifically the phenomenon occurs at the time when the earth's tilt away from the sun as it's max - giving us our shortest day of sunlight and longest night of darkness.

Light & dark, sun & moon, yin & yang… All throughout history the day of Solstice has been an important one with great Spiritual significance. After the longest night, the days then begin to slowly lengthen and this if often seen symbolically as rebirth ~ a time of letting go and of welcoming new beginnings. In celebrating the sun and moon, it is also seen as the perfect opportunity for self-reflection - recognising the light we all carry within, which guides us through darkness.

What better way to celebrate the Solstice than to take part in a 108 Sun Salutations practice!! Known in Sanskrit as Surya Namaskar, Sun Salutations are practiced to salute the sun and greet the light. They’re a great way to create heat and prana (energy) in the body, and we guarantee by 108 you’ll be hot hot hot (in the best possible way!) - it's is the perfect winter challenge!
​
Why 108?

It’s an auspicious number in yoga and a super sacred one that’s been referenced in religious texts over time - Here’s a few:
Email info@stretchyoga.com.au or call us on (07) 3061 5050 for more info or any questions!
​